HISTORY OF THE SSBA

The Glasgow Ship owners’ and Shipbrokers’ Benevolent Association was constituted following a meeting held within the Christian Institute Glasgow on 10th February 1899.

The original gathering was attended by many local ship-owners and brokers, some of the names of which would be recognisable by shipping people today. This was followed by the first general meeting of members held on 9th May 1899 at which Mr. Nathaniel Dunlop was appointed President.

A quote by Mr. Dunlop’s first Director’s Report captures the spirit behind the Associations birth, “for many it has been considered something of an anomaly that the shipping trade of the City of Glasgow – should have no Benevolent Association to identify with it.” The anomaly had been righted.

It was a natural development that the Directors, in 1998, decided the Association should broaden its geographical limits to embrace Scotland as a whole. This recognising that, unlike earlier times, many in the shipping community are now based in east coast ports.

If the need exists for a Benevolent Association such as this, its support should not be confined a particular part of the country: our membership is nationwide, our recipients are nationwide and our interests are nation wide.

As a consequence, on 15th April 1999 a special meeting was held at which members unanimously approved new rules and regulations extending the Association’s sphere of influence. The Charity’s name was changed to the Scottish Shipping Benevolent Association to reflect this.

The Association has held an Annual Dinner since its inception over 100 years ago with the exception of the war years. This is traditionally held on the second Tuesday in November in one of Glasgow’s major hotels. It’s the Association’s only formal affair and it also provides the ideal channel through which our members and their guests can be addressed by senior figures from the maritime industry. 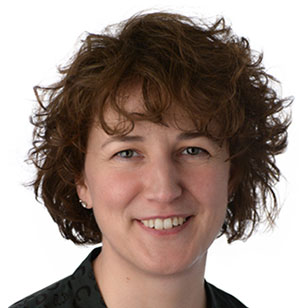 Eleanor LanePresident
Eleanor is a partner with CMS, a law firm with 70 offices in 39 countries across the world.

Since the early days of her legal training, she has advised on a range of international maritime issues including vessel sale and purchase, shipbuilding contracts, ship management and crewing contracts, vessel financing and chartering, transport of goods and arrangements with port authorities.

Her clients have included ship owners, funders, insolvency practitioners and major players in the offshore industry. 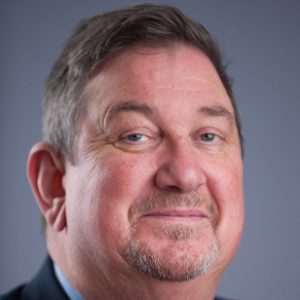 Matt HortonVice-President
Matt started his Merchant Navy career in 1974 with BP Shipping and moved to the North Sea in 1978 with BP Exploration where we worked on Semi Submersibles for 12 years and the Production platforms with Forties Field for two years, during his time there he worked in a variety of positions.

In 1992 Matt joined the first fast ferry in the Irish Sea “Seacat Scotland” with Sea Containers working his way up to the position of Chief Officer. During his later stages with Sea Containers Matt found himself part of the operations team who dealt with the companies’ vessels Dry docks, Charters and Type Rating training from Customer Services to Master.

Today sees Matt with 46 years in the Marine industry, Business Operations & Development Manager with the City of Glasgow College with his second term as Director of the Scottish Shipping Benevolent Association. 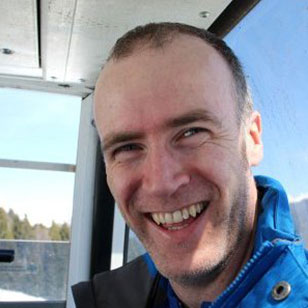 John MacSweenDirector
John has been working in the heavy lifting industry with Henry Abram and Sons Ltd since 1997.

He has helped grow the original base of just two directors and two engineers to now being part of a large group made up of six companies.

In total there’s a staff base of around 60 people and the group covers everything from design to engineering, fabrication and marine operations. 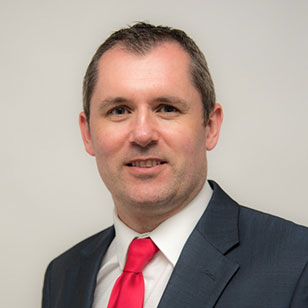 Gareth MathiasDirector
Gareth is the Owner of Southside Marine Ltd. a Marine Consultancy firm which specialises in the training content for the Marine, Offshore, and Renewables sectors, and former General Manager of Clyde Training Solutions in Clydebank.

After starting at sea on Large Ocean going Container Ships in the mid-90s with P&O Nedlloyd, and later Maersk Line, he rose up to the rank of Chief Officer. Then from 2010 until 2017, he pursued a career in the oil and gas industry on anchored semi-submersible rigs, serving three years as OIM/Master with Dolphin Drilling.

He first heard about the SSBA when he joined The Clyde Group in 2017, and is very grateful to be on the board of directors with such a great team, and helping those in need. 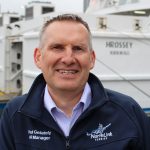 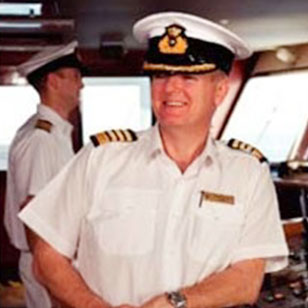 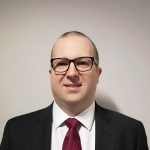 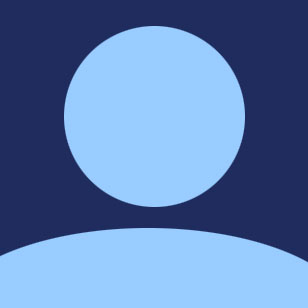 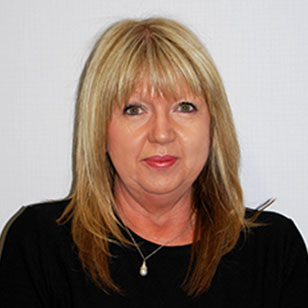 Christine CultreraSecretary
Christine took over the role of Honorary Secretary back in 2015 and thoroughly enjoys being part of the charity and the association. 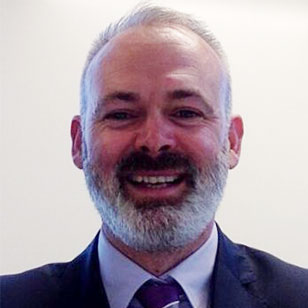 Angus FergusonDirector
As well as being the Past President of SSBA, Angus is a curriculum head at City of Glasgow College in the Faculty of Nautical Studies. He loves teaching and helping students become successful and develop their careers. His first experience of SSBA was at our annual golf day and he’s now a proud member of the board of directors. 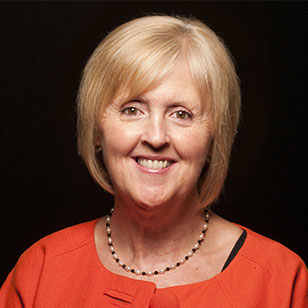 Joyce DownieAlmoner
Joyce worked for The Clyde Group for over 30 years where she was instrumental in its growth and success. Joyce joined the board of the SSBA in 2016 before taking over the important role of Almoner on 2018.